Avoid Cultures of Blame and Develop Leaders that Grow Business

Blame culture. We’ve all heard the dreaded expression. We all, for the most part, have a solid idea of what it means and the kind of toxic environment it refers to. Indeed, in Biz Group’s recent paper “Are Your Leaders Slowing Your Growth?”, 85% of respondents in the UAE-based survey felt that their organisation looked to assign blame, rather than effectively solve problems.

So, we know these cultures exist. We also know they’re far more common than they should be. But what causes these blame cultures to establish themselves within an organisation? How is a negative environment allowed to fester and grow? Well, it is perhaps not the most surprising revelation that the ‘blame game’ is considered, by experts in the field, to be contagious. It’s also widely acknowledged that it spreads quickly down through the hierarchy of an organisation. From top to bottom. So, how do we avoid this state of affairs from developing?

Lead the Way
The leaders within an organisation are at the forefront of the battle to establish a thriving, loyal, high-performing, supportive, problem-solving environment. In his article “How to Stop the Blame Game” for the Harvard Business Review, Nathanael J Fast states: “Groups and organisations with a rampant culture of blame have a serious disadvantage when it comes to creativity, learning, innovation, and productive risk-taking. That’s why creating a culture of psychological safety is one of the most important things a leader can do”. That right there is the crux of this issue. If you have the right leaders in place, leading in the right way, you give your organisation a significantly better chance of succeeding.

With the critical importance of having progressive-thinking leaders acknowledged, what does the evidence at hand tell us about how companies here in the UAE performing in this vital area? Well, it should be cause for immense concern to employers that, in Biz Group’s aforementioned research paper “Are Your Leaders Slowing Your Growth?”, a mind-blowing 94% of the survey responders stated they didn’t feel their managers created dialogue with their employees. It seems there is much work to be done.

What is the ‘Right Way’ to lead?
Brace yourself – there’s a couple of necessary clichés on the way. Ready? Here we go. Firstly, “we’re all human”, and secondly “everyone makes mistakes”. The relevance of these extremely familiar expressions, in this context, is simply that human errors will always occur. It is how a leader reacts to these inevitable occurrences that will, to a considerable extent, define how effective their leadership style proves to be. If a leader has created a culture where learning and developing is of high priority, then mistakes will be seen as an opportunity for training and a chance to broaden knowledge. It’s interesting and worrying in equal measure that, in the “Are Your Leaders Slowing Your Growth?” research paper, a staggering 91% of the survey respondents did not feel that their team worked together to solve problems.

If a leader has also created an environment where the employees feel psychologically comfortable, a workplace where they feel they’re unlikely to be publicly humiliated for making a mistake, it makes the employee far more at ease with admitting their error. That then makes them less likely to either, attempt to hide their mistake, or to attempt the age-old blame-shifting technique. The positive affect of this cannot be overestimated. A buried mistake is an unresolved mistake…..it will resurface. An attempt to blame-shift will result in tension and negative energy between colleagues. A mistake shared, analysed and resolved represents positive progress.

A leader leading by example is inspiring to their team. It has a significant and profound influence on those they lead. That being the case, they should not be scared or too proud to admit their own mistakes. When team members see their leaders acknowledging their own mishaps and learning from them, it encourages them to do the same. It incites an environment of openness, as opposed to one of inhibition. This approach naturally lends itself to creating a positive workplace where progression, not regression, is the norm. A culture of good vibes and valuable dialogue, where the negative, finger-pointing “you made a mistake” mindset is not allowed to prosper.

It is certainly not reinventing the wheel to point out that by allowing a morale-sapping blame culture to exist and stagnate, an organisation is damaging itself and its prospects. What is more revelatory is recognising that by cultivating a positive leader-led environment, where the primary focus is on learning, training and problem-solving, an organisation can soar to new levels of success and prosperity. 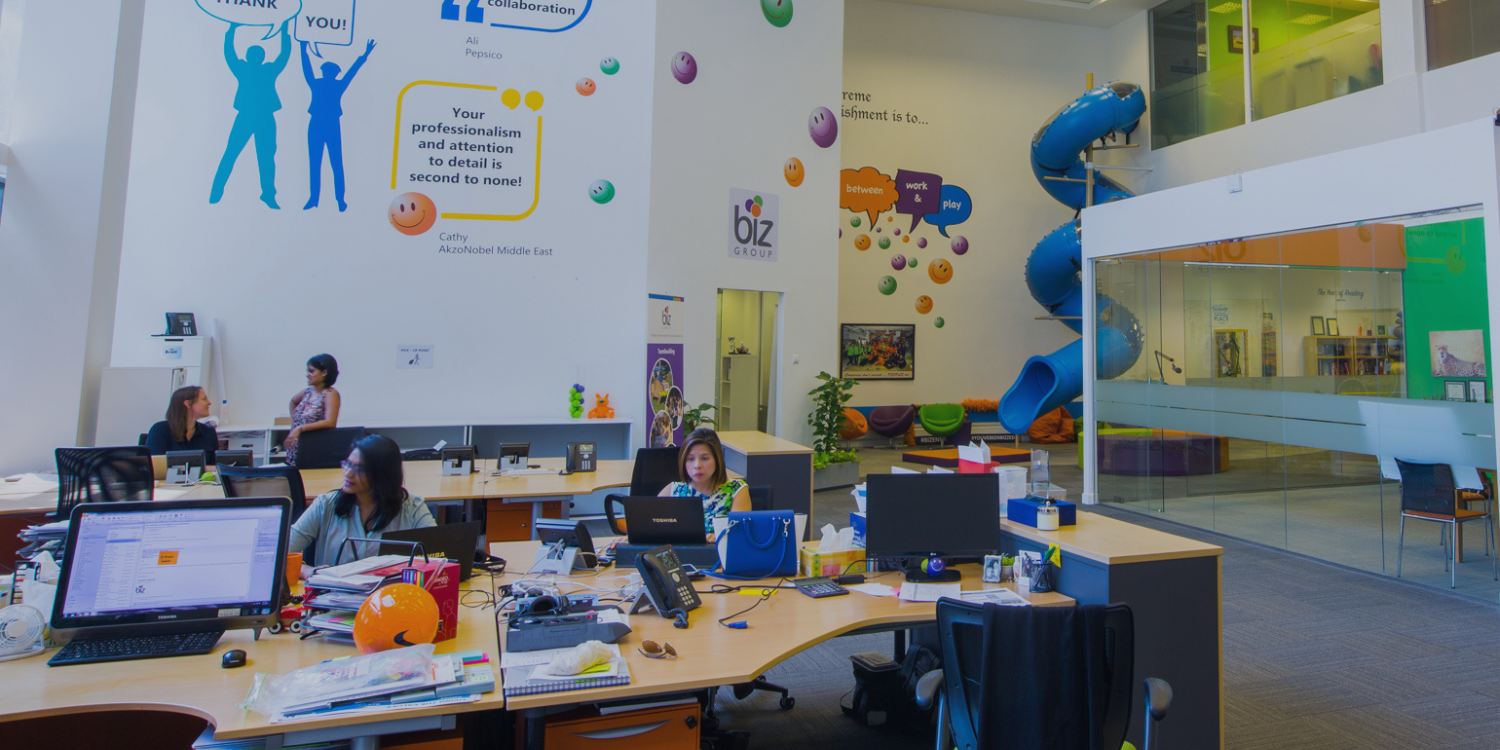 The Importance of Work-Life Balance: Why Biz Group Believes in Enriching the Lives of its Staff 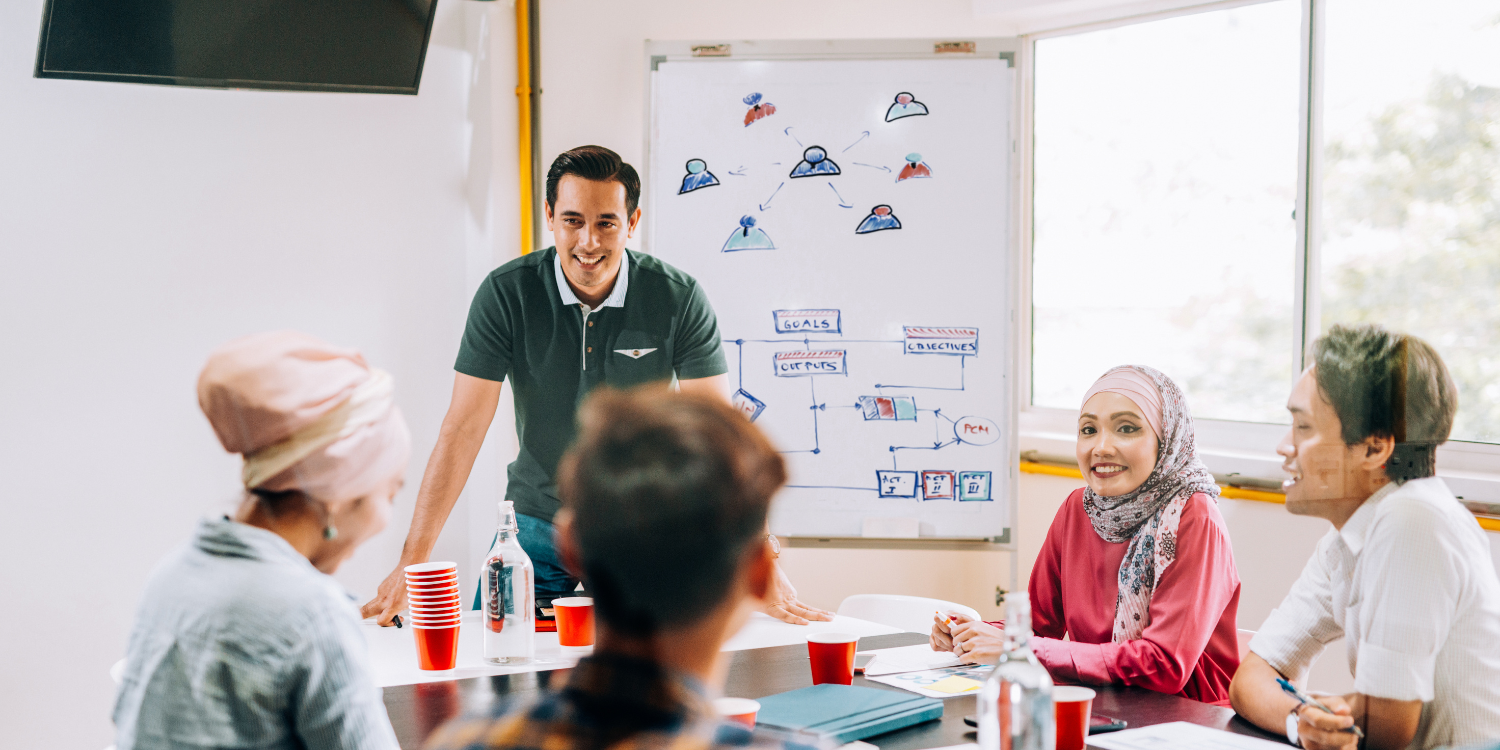 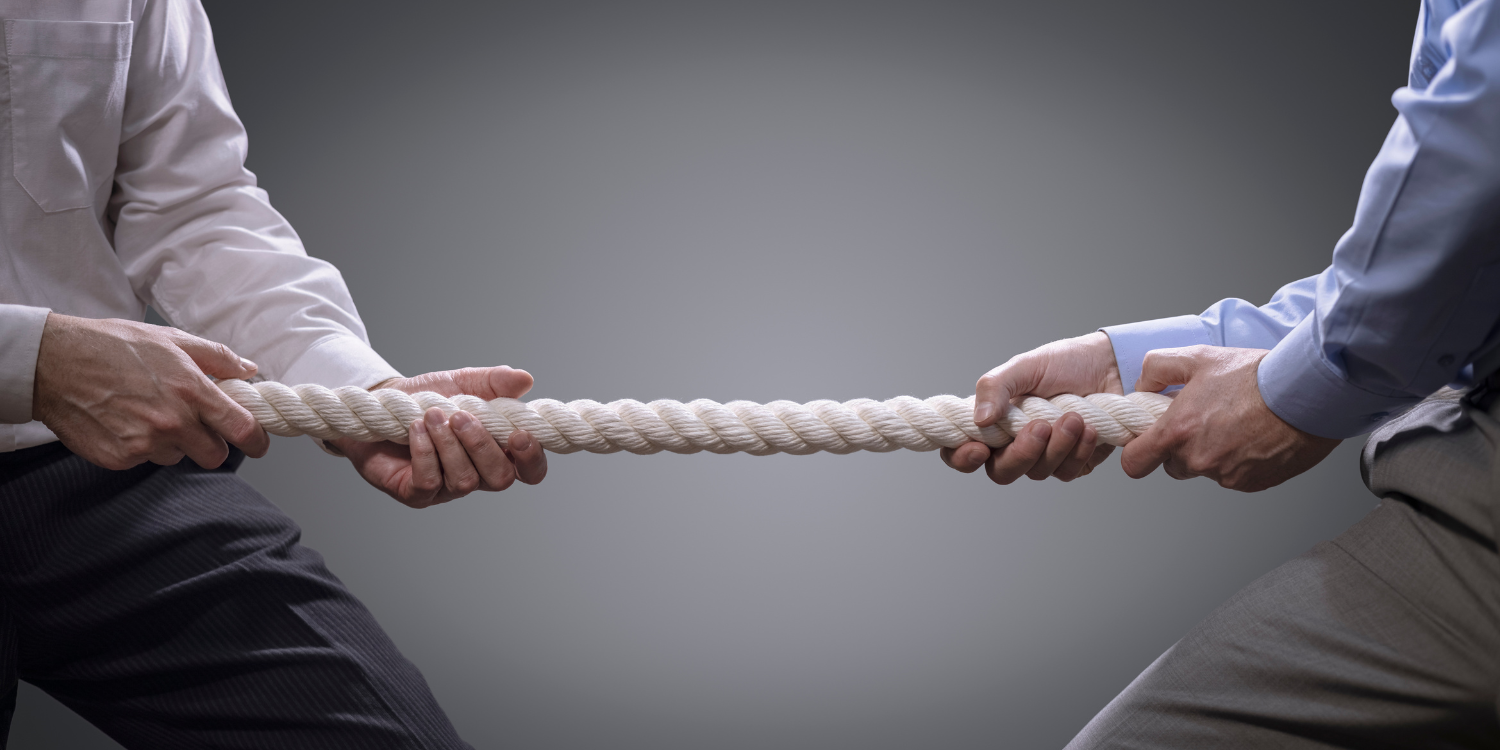 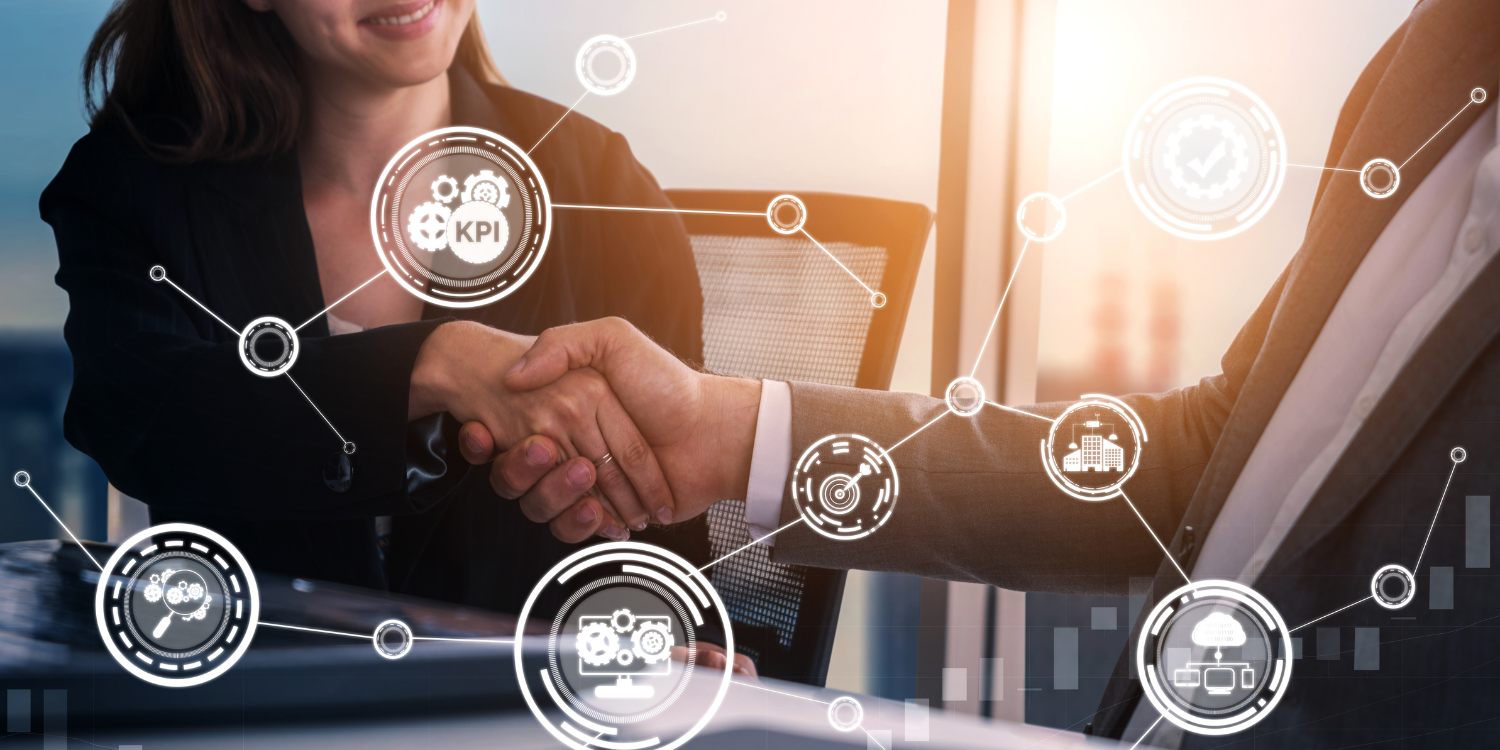 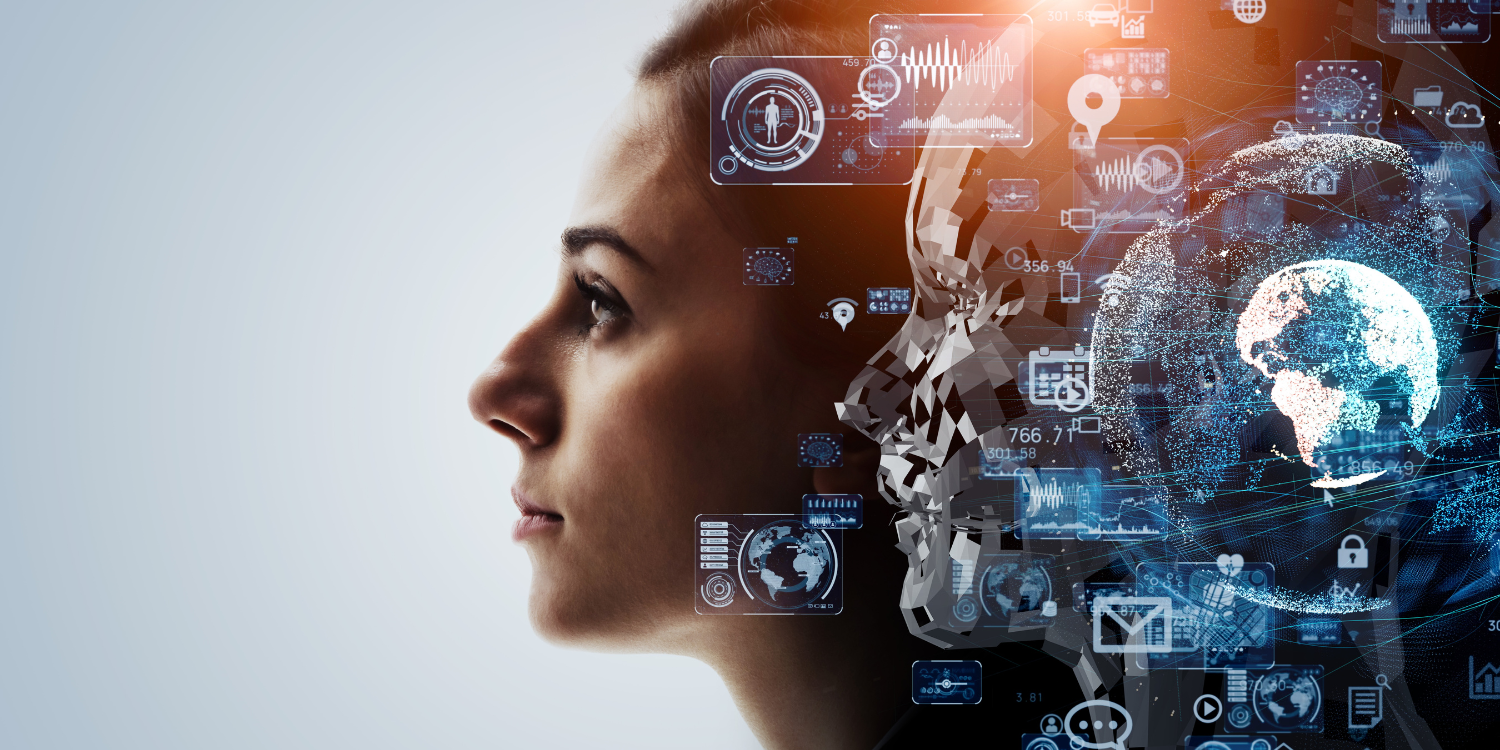 Measuring Training Effectiveness: How to Connect Learning to Impact 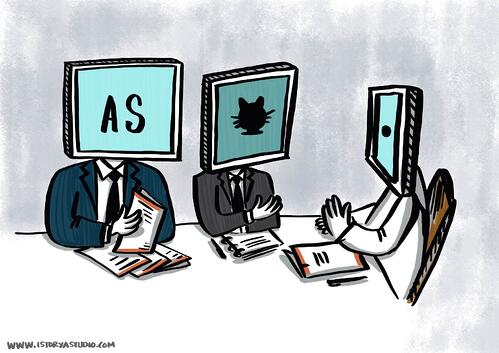 The Importance of Keeping Your Cameras On While Working Remotely