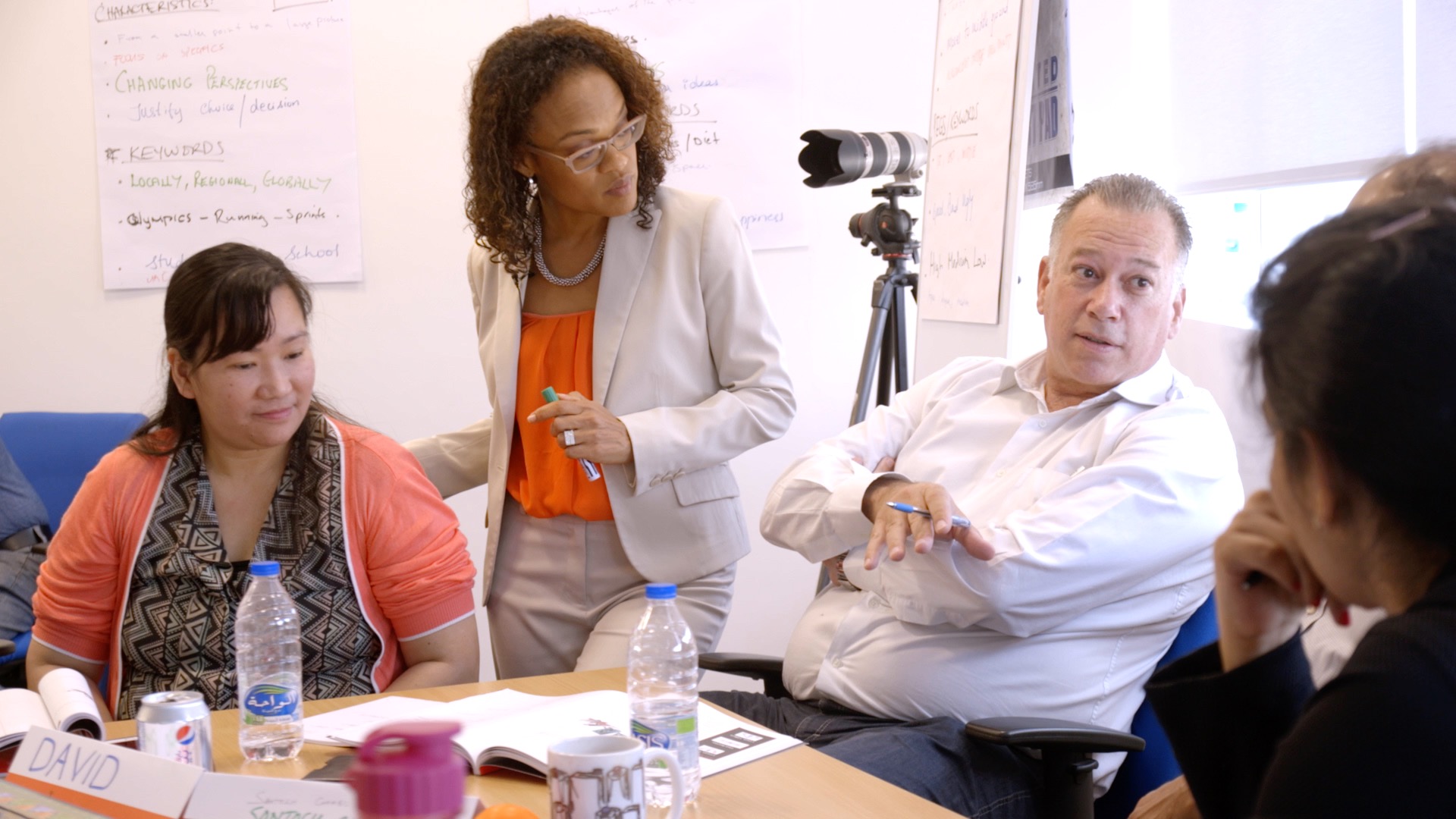 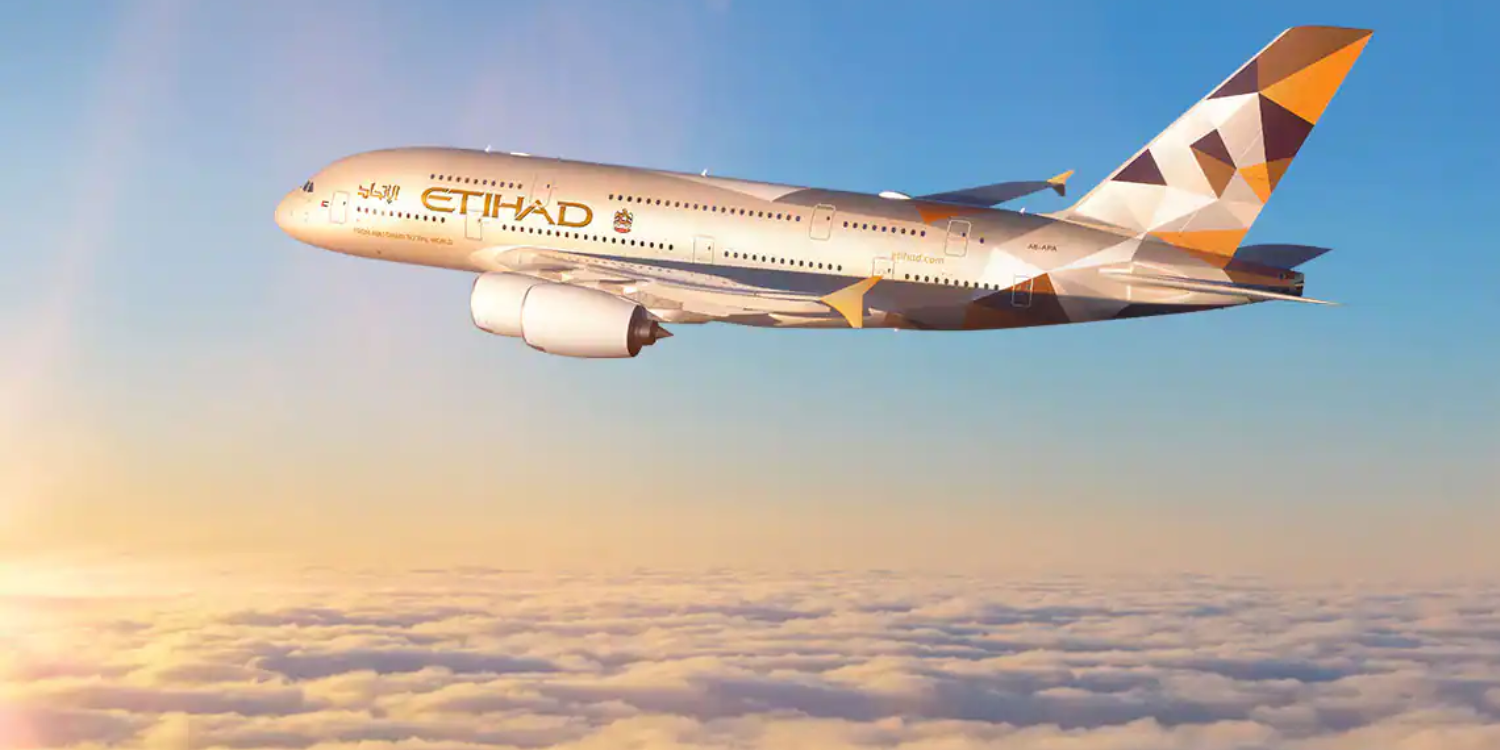 How Etihad Airways Clarified their Development Vision with Axonify

Etihad is a large international airline based in Abu Dhabi, providing service to more than 400 destinations in 74 countries around the world. Founded in 2003, we have more than 100 aircraft with revenues upward of $6 billion each year.
The Abu Dhabi-based international airline wanted to improve Etihad wanted to improve performance by examining all forms of learning across the organisation. One of their biggest emerging problems was customer service and satisfaction. Their Net Promoter Score (NPS) was too low to establish the kind of success and growth they planned for their future. However, they lacked the proper internal development capabilities to move the needle significantly.
The company had clear goals that had to be achieved. To begin with, they needed to develop a clear framework for staff improvement and a simple model to demonstrate excellence.
Along with this, the company had recognised universal knowledge points but had to find a method to convey them through an always-accessible training format. With content published daily, Etihad needed a cohesive training format and central hosting location.

Etihad realised that leadership and management skills do not come automatically to employees but need to be guided to do so. Etihad Airways decided to run a pilot program for their frontline employees. They eventually expanded to cover Mastering the Art of Service training to enhance their customer service skills.
Furthermore, they began using Axonify for more than just hosting videos. This revolutionary training solution allowed the company to track individual and group progress. This benefited Etihad Airways as their senior managers could monitor employee training performance and be more strategic about future development modules.

Etihad Airways observed a significant increase in employee engagement around training and development. Their NPS had skyrocketed, increasing by 30 points, and they benefitted from the possibility of leading to more customer referrals while increasing customer satisfaction. 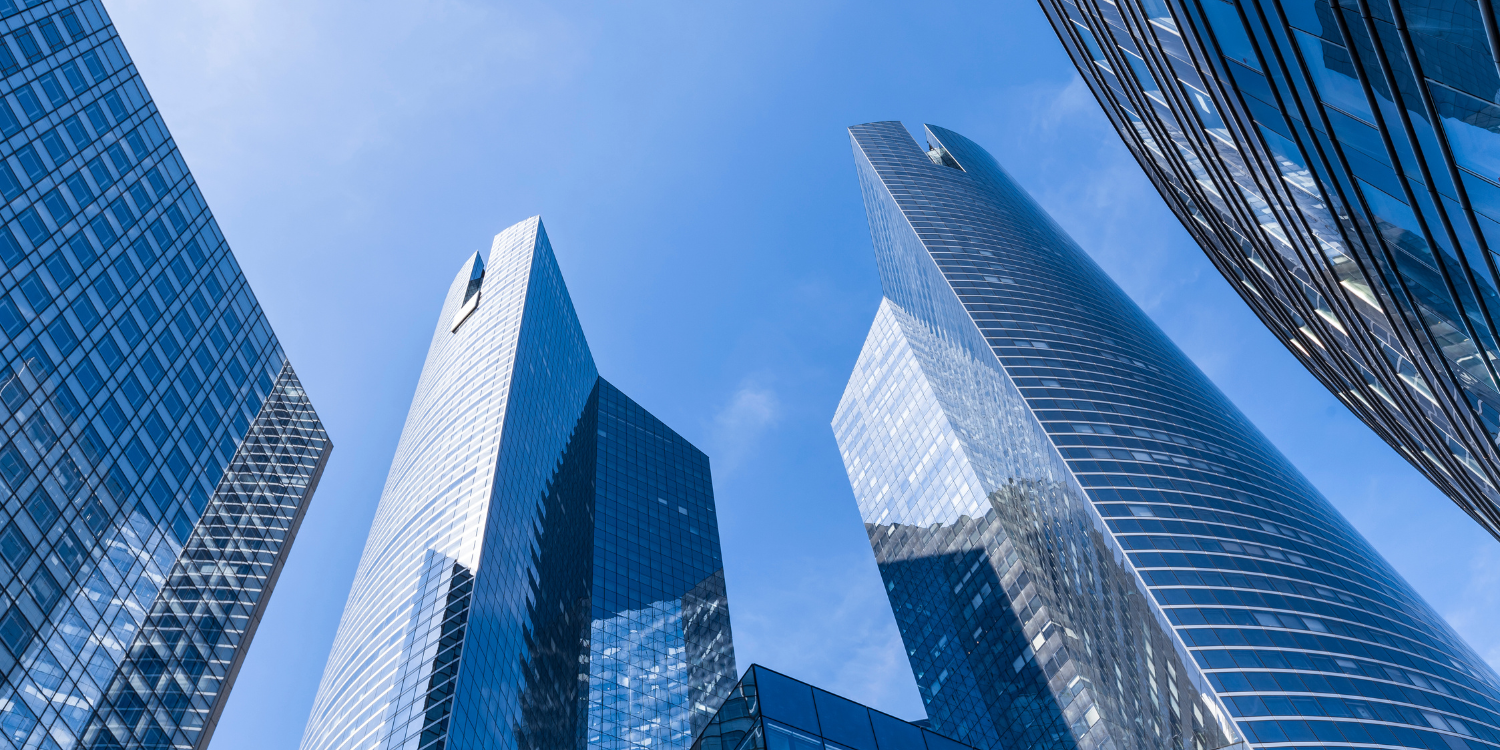 Emirates NBD offers its banking services across the MENAT region and is the largest banking group in this region by assets. The leading banking group in the region wanted to increase the number of product application acceptance rates and improve their overall customer experience.

The banking industry is fast-paced, and Emirates NBD’s frontline requires to be on their toes when it comes to being informed about their products and processes, central bank regulations, and being confident in providing these to customers. With Axonify, their employees were able to easily receive any announcements on regulation changes, product updates, and daily reinforcement on key concepts. Axonify’s AI-driven microlearning customised according to the individual’s needs helped them increase their knowledge and confidence and ultimately improved performance.

Using Axonify, EmiratesNBD accelerated the approval rates of applications by 42.75%. Apart from this, 92% of Emirates NBD employees voluntarily participated in making Axonify a part of their work-life and later on claimed to have a 21% knowledge growth.

Following this, 89% of learners agreed that Axonify helped them be more efficient in their job and also noted a 9% increase in approval rate for successful account opening. 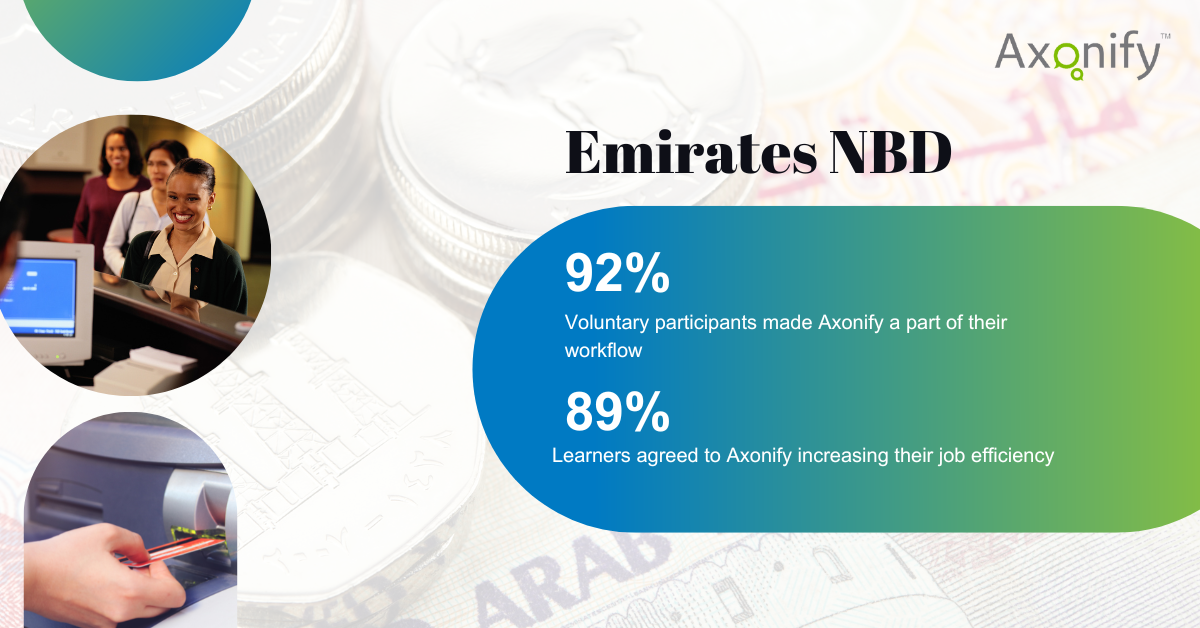 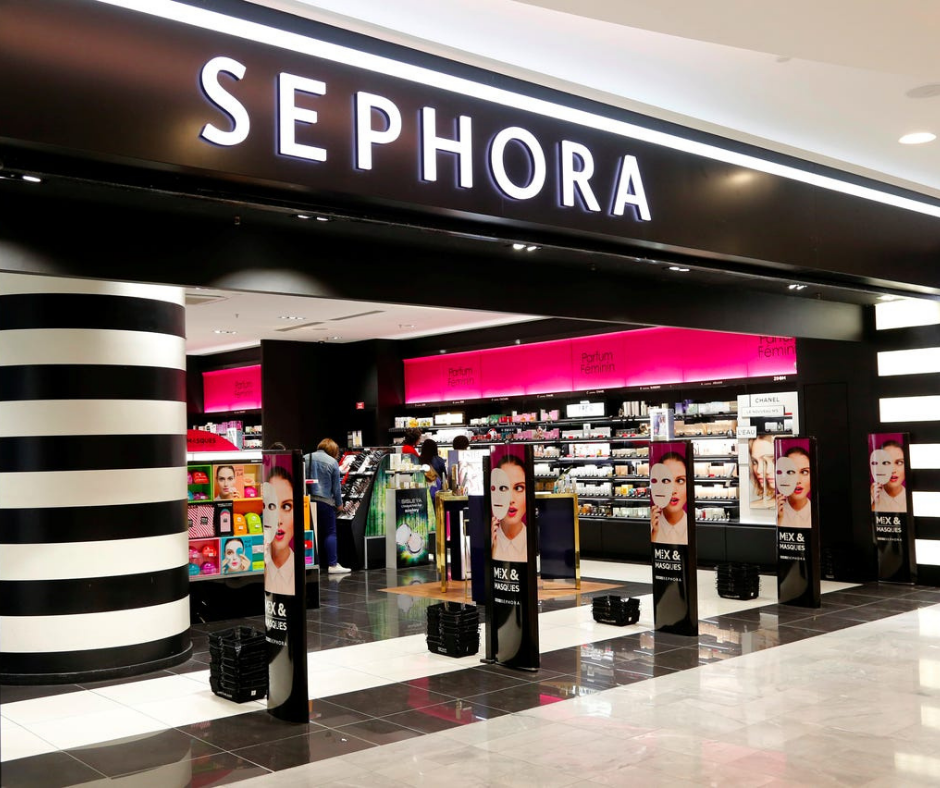 The frontline staff at Sephora has a lot of information to remember daily during any given shift, and keeping them engaged in learning and communications can be challenging.
With Axonify, Sephora employees could easily access daily training in just 3-5 minutes a day without taking them away from the valuable floor time.
AI-driven, personalised bits of learning helped them achieve the training support they needed to do their job well.
Furthermore, with Axonify’s instant communication feature, Sephora’s frontline could access real-time updates about the latest products and processes.

We observed an 89% participation rate by Sephora’s employees. Sephora employees logged into Axonify 20 times a month on average and recorded a 32% knowledge growth rate. Sephora recorded a 17% increase in sales by training three times a week and a 1.4% increase in sales numbers with each extra day of participation. Moreover, Sephora achieved 100% of the overall monthly sales target along with 23 stores exceeding their Monthly Sales Target and noted a 26% increase in customer satisfaction scores.